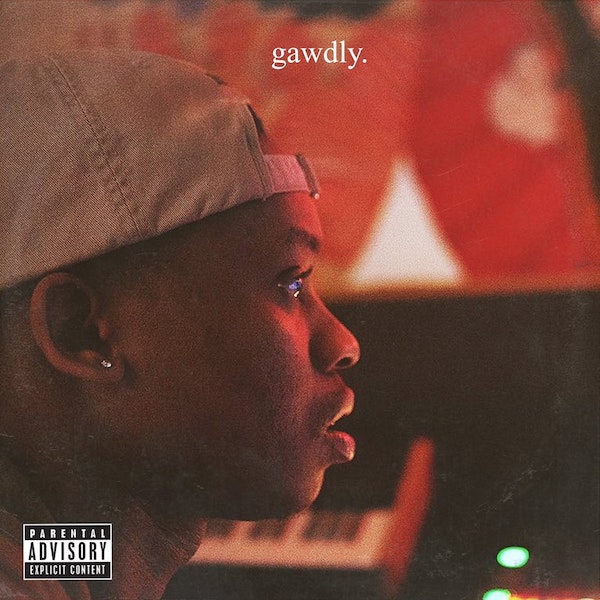 Long Beach is almost like it’s own state in the middle of Southern California. Despite being considered LA County, the city has always felt like its own entity, and the music has always represented that. Hailing from LBC himself, native N8 Carter attempts to showcase that representation on his new EP, Gawdly.

At 5-tracks, Gawdly is perfect in length and dense with content. Kicking it off immediately with, “Faith” Carter touches on his will to do better for his daughter, driving him to go harder every single day. With most of the project reflecting these themes of salvation, hard work and overcoming hardships, Gawdly stands tall as a body of work that Carter can certainly build on.

Press play on the EP below and get familiar with the LBC native.