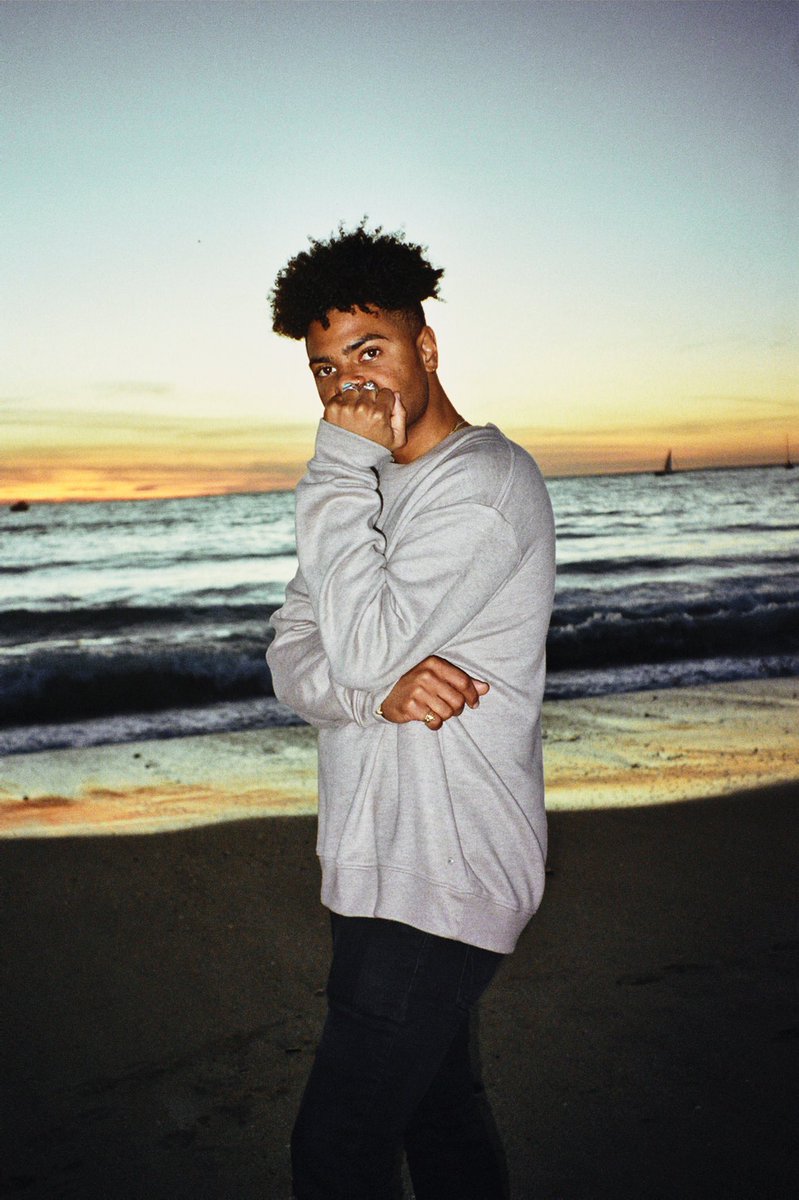 Rising artist, Tate Tucker has been one of the more intriguing cats on the radar since my early days as a writer. Exhibiting a rockstar attitude, an angelic voice and a knack for catching infectious, impressive cadences over Hip-Hop records, the versatility of Tucker has without a doubt helped his ascension. Putting that all on display, the LA native drops off his fun new record, “Breezy”.

Kicking the record off with a surprising 16, Tucker then quickly changes directions on this refreshing record. Utilizing the minimal, yet highly effective production, Tucker showcases an improved vocal range and a promising pen on this song. Capturing a few genius progressions, it’s obvious that Tate has been hard at work since his last releases, officially establishing himself as an R&B artist to be familiar with.

Take a listen to, “Breezy” below and get familiar with the Los Angeles product.