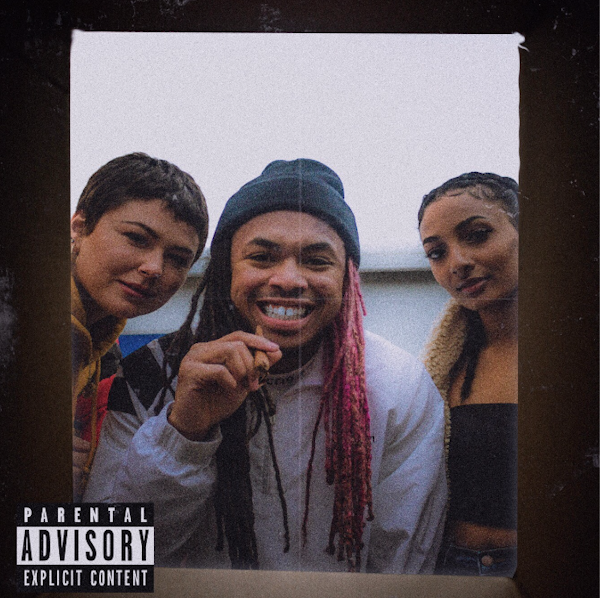 Jdoughblay has made a distinct name for himself in Nashville over the past few years. Donning pink dreadlocks and a red face tattoo he is a recognizable presence in any room he walks into. He has been characterized by his prodigious live performances, turning any party from awkwardness to mayhem in mere minutes (and he may or made not have cost me a couple of hundred dollars in damages at a show I threw earlier this year). Jdough is a star in the making, and on his new mixtape “Packman Jones” he takes a number of artistic strides that have been mounting since his smash hit single with Yung Bans “Stove.”

One of my favorite tracks off of the new project is “Trap Out” with fellow Nashvillian Walt Flames where Jdough puts together a gritty verse over a thunderous Topper Atwood instrumental. He takes a risk on his track “Booze” where he slows down his flow and spits a mellow verse before turning the energy up as he does so well. I greatly enjoyed this tape and am eager to see Jdoughblay continue to develop his sound as the year carries out.