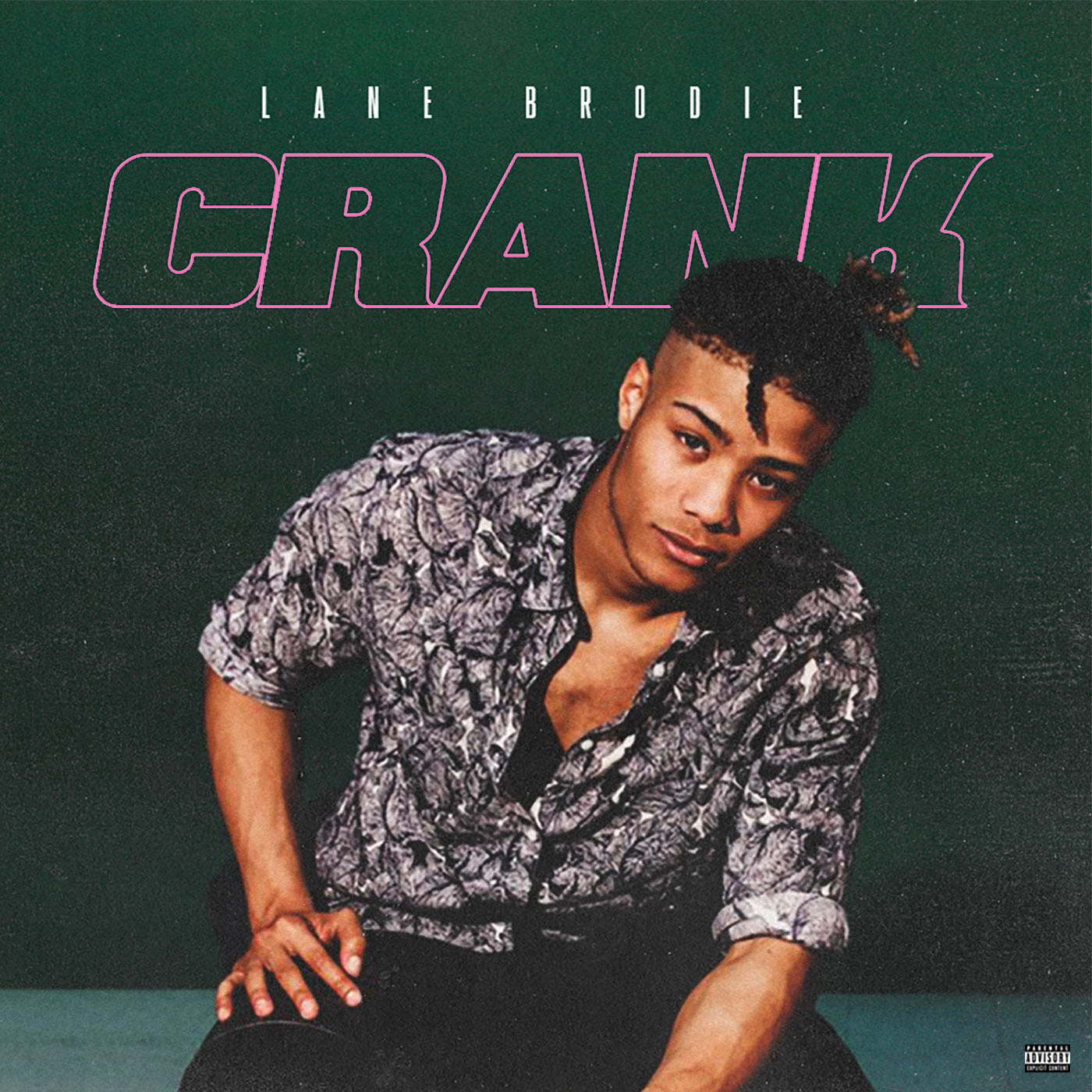 18-year-old recording artist from Vancouver, CA, Vita Flare, has been turning heads in the SoundCloud underground, hip-hop realm and is quickly growing himself a loyal fan base strictly off the strength of his music.

A couple of days back, the young artist dropped a new single titled “Fall Back”, telling a story on how and why he has to fall back from a relationship. Over the Lil Boi Kobii produced-track, Flare pours out his feelings, stating in the main chorus, “I don’t want to hurt no more / I’m beyond that / She just wants to go to war, so I fought that / Remember when you called and said that I’m all that / Too much running through my head / Need to Fall back”.

Showing tons of potential, Vita Flare’s highlights include “She Bad!”, a single of his that has already surpassed 50K streams on SoundCloud. Be sure to run that one up after bumping the new song “Fall Back” below.