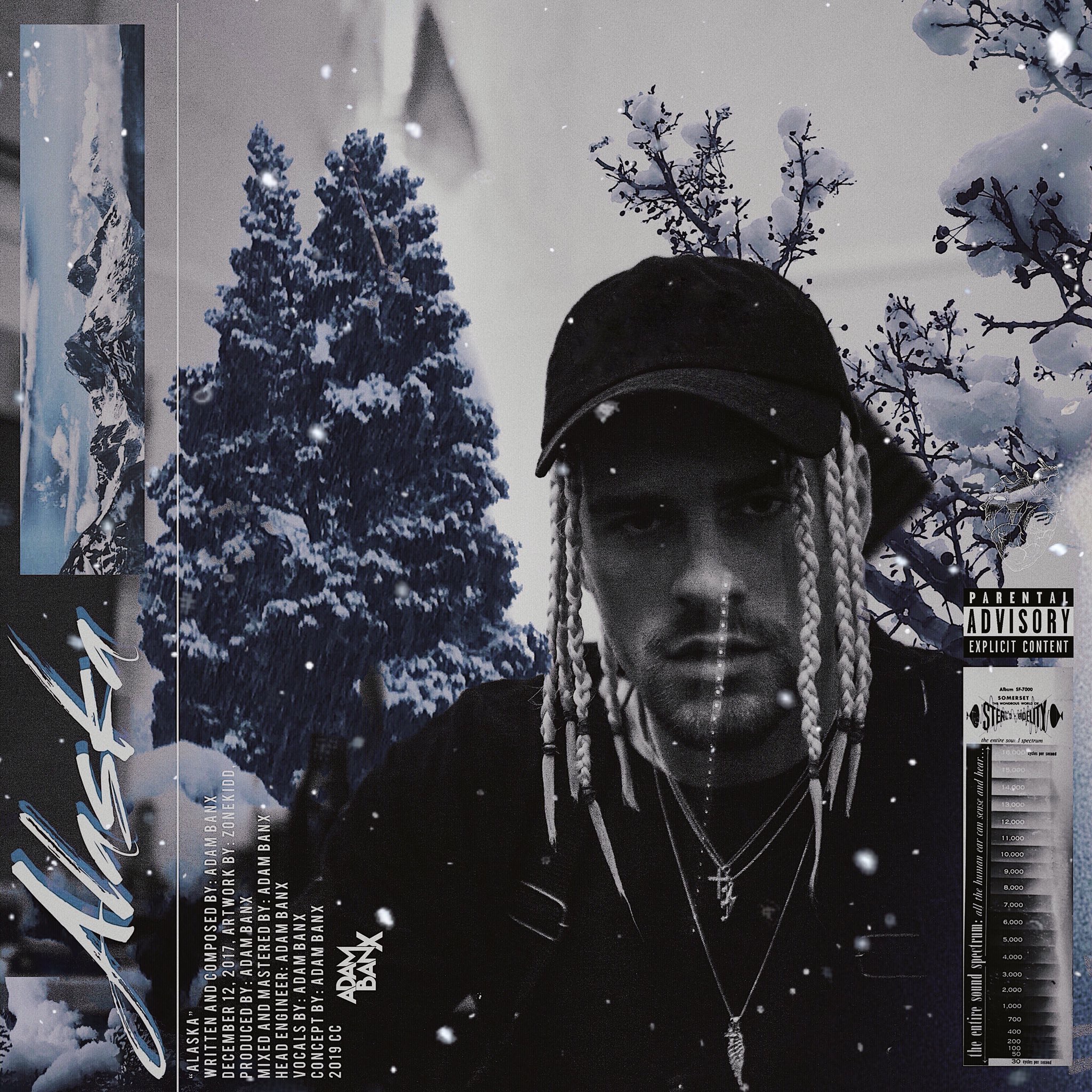 Salt Lake City, Utah may not be your first choice when it comes to new Hip-Hop, but that’s because you’re asleep. Despite whatever preconceptions you, or anyone else, may have about the morally driven town, the city has a few gems. One of those gems is native, Adam Banx, who drops off his wavy new video for, “Alaska”.

Sticking to an emotionally driven, Lo-Fi sound that honestly fits his persona fairly well, Banx finds a solid lane in this video. Utilizing his words to help drive home the visual effects, the SLC native proves himself worthy with his melodic runs, overall style, and catchy songwriting tricks.

With this video placing Banx on our radar, officially, let’s see what the Utah rep does with his next move. Check out the video below until then.