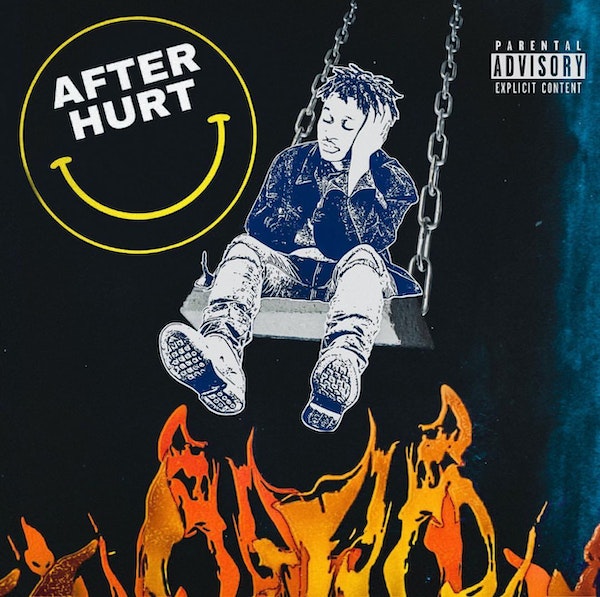 It’s officially time to stop sleeping on SheGo Turbo. Holding nothing back, the Chicago native returns to our pages, more real than ever with the release of her long-anticipated debut EP titled After Hurt. With a total of eight songs listed, SheGo Turbo’s first one, titled “Before Hurt”, consists of a fifty-eight-second dialogue-track where SheGo Turbo talks and sets the mood for the rest of her project.

While I hypothesize her third single, “Bad Candy”, produced by Sxmurai Beats to be a favorite of most listeners and potentially her breakthrough hit, favorites of mine personally are “Need That New” and “Found Myself” which are both produced by Moreno808. Additionally, SheGo Turbo threw in towards the middle, “Smile”, a previously released single featuring and produced by James Tylers.

Available below, stream the After Hurt EP straight through from the beginning until the end. It’s an easy listen-to and is sure to keep listeners satisfied yet also wanting more.