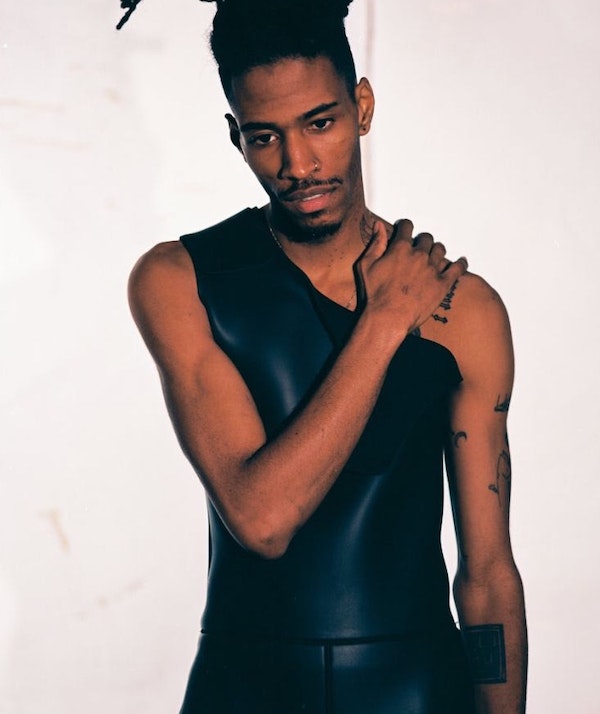 “I used to always ask myself, I love doing this, but does it love me back? This question is very important to me. You want what you put your hard work and effort into to pay off, but as I started to learn more about love, I came to the realization that if you truly love something, you can’t ask for anything in return. After that, it became really apparent that what I love does love me back, but I think I already knew that, I don’t have to stress about it.” KeithCharles told Office Magazine, when asked about his most recent EP project titled “i love you, but you already knew that”. 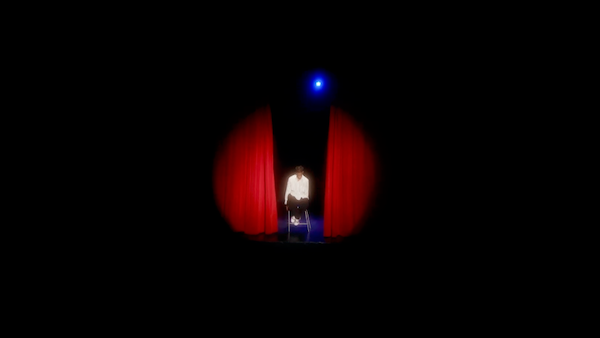 Just a couple days ago, KeithCharles released a synoptic 3-track EP along with a brand new visual for “bulletproof”, the first song on its track list. Directed by Spencer Ford and written by Alex Russell, Keith acts as a magician, performing what would be considered as awful magic tricks in front of an unimpressed crowd. Gaining the attention of one of the members of the audience, she then becomes apart of his magic show, then killing him in the end. Leaving a gaping hole in his chest, Keith also catches the whole thing on film from the audience. Many interpretations can be pulled from this video, as seen with any video work that Keith and his team execute.

Stream “i love you, but you already knew that” below: