Mac Miller, the multi-talented musician who died last September is being honored in a unique way by means of Google’s Maps application. A search for “Blue Slide Park”, the name of one of Mac’s many studio albums now is preceded by Mac’s full name. While residents of the city have petitioned to rename the park as such officially, that change is not yet official. However, it appears some tech-savvy fan has taken it upon themselves to pay an ode to Miller by renaming one of the places he held dear in his honor.

We hope that the city of Pittsburgh follows through with this change in the legislature and will update this story as more unfolds.  The 2011 album named for the park was Mac’s studio debut following s string of mixtape releases and served as his introduction to the masses in many ways. 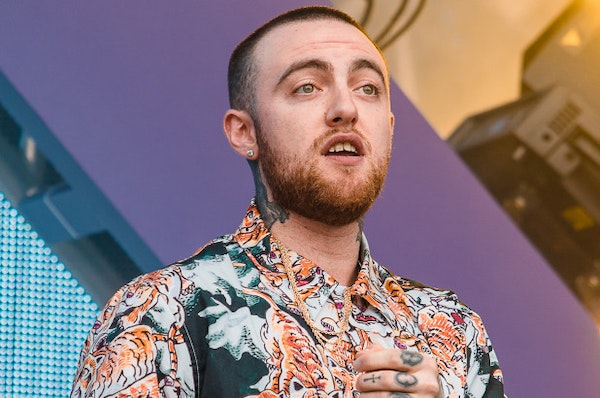