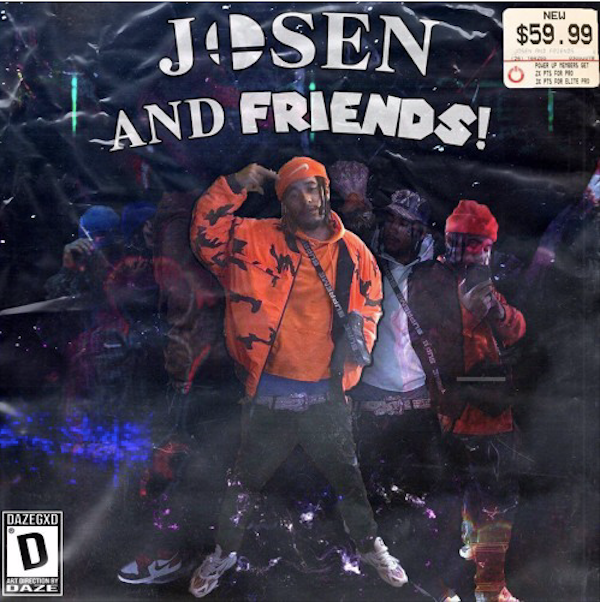 Josen has emerged at the forefront of New York’s largely overlooked underground rap scene, and his huge new project cements him at the forefront of this new wave. Linking with several other burgeoning breakout rappers and producers, Josen shows his ability to match any flow or sound in style, while not sacrificing any of his creativity or performance in the process. The project is filled with up-tempo bangers, blending with a handful with slow-burning joints to boot.

This mixtape is a wonderful compilation of many artists dubbed to be “up-next” with nicely sized followings, along with Josen, the unquestioned star of the show. Almost no songs sound similar on the tape, but there are few tracks worthy of being skipped, and that can not once be attributed to Josen’s performance.