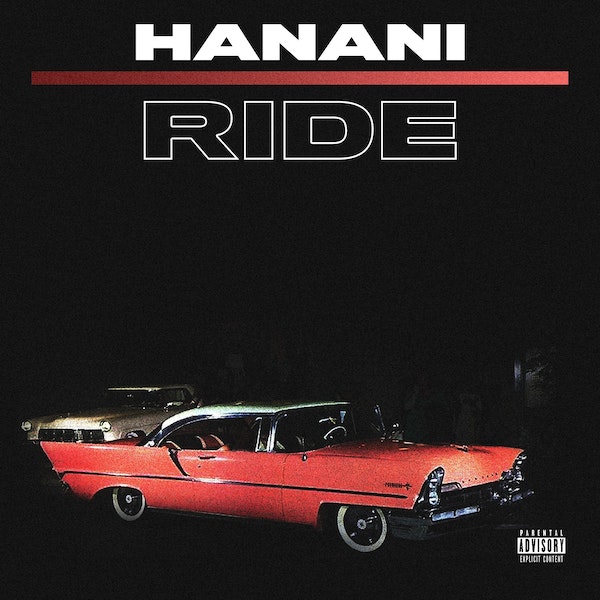 Arlington, Texas. Home of the Dallas Cowboys, Texas Rangers and a bright young musical act by the name of Hanani. Despite the fact that Arlington may not be as well known in the Hip-Hop world as Dallas, Austin or Houston, the ascending talent has carved a lane for himself and built a buzz. One of those records that buzzed was, “Ride” and he continues the journey as he drops off its new video.

Shot by Varsity Visuals and Kevin Kazadi, the video for “Ride” is simple, but says a lot without doing too much. At what seems to be a university, the video pans between Hanani and a young woman who’s trying to study, but obviously has other things on her mind. Following the progression of what looks like Hanani trying to get her attention, the two eventually end up leaving the school, together, for a late night ride around the city.

With this all being soundtracked to the tranquil sounds of Hanani’s soulful track, the video is only 2-minutes, but as mentioned before, gets off every single message it was trying to convey. Watch the video below and get familiar with the Arlington native.