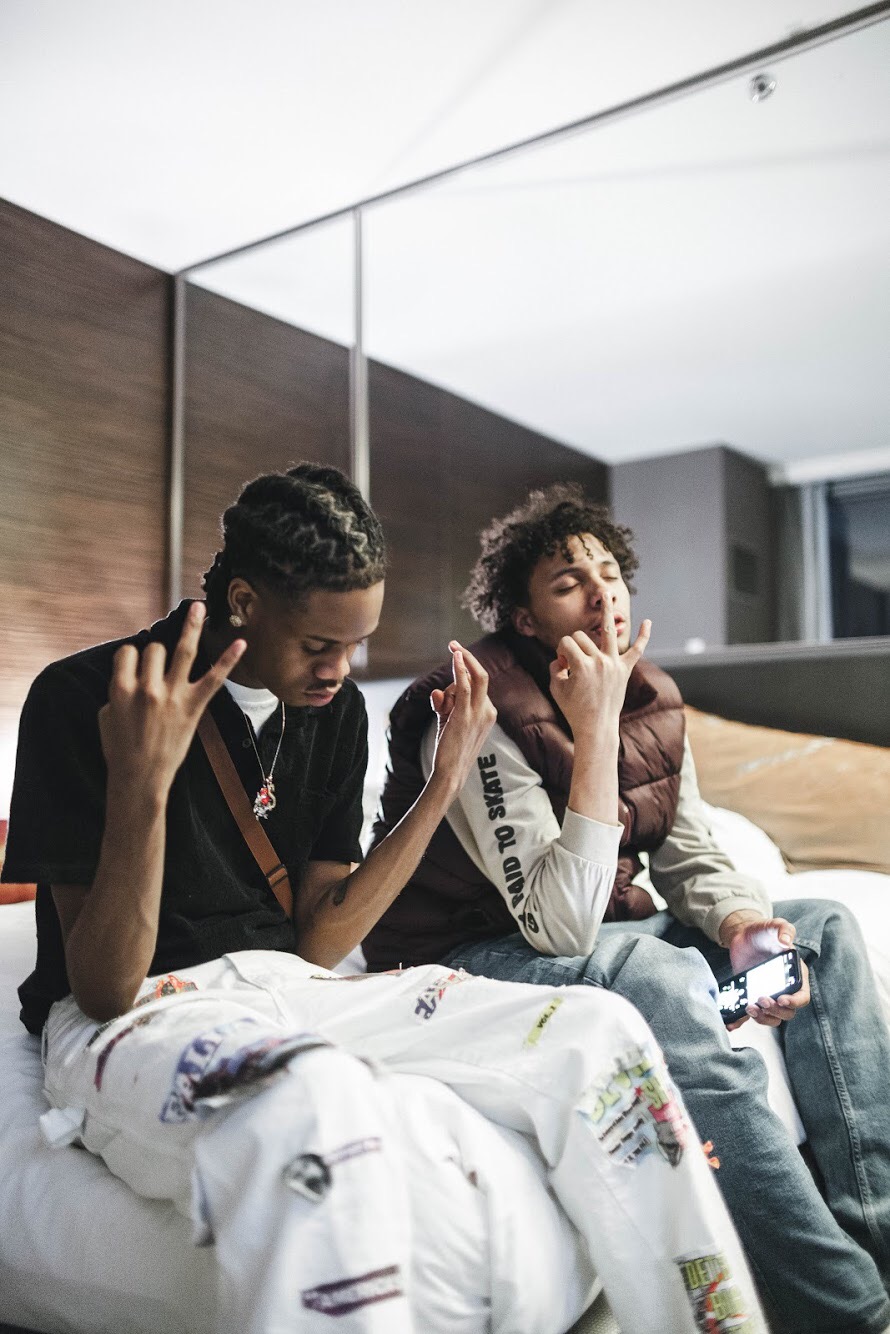 Since late 2017, West Coast creatives BBKnight and BBKoat have been on a crazy run that included a feature with Juice WRLD, a million+ YouTube views and a ridiculous amount of fun. Returning to the forefront, the duo releases their interactive new video for, “2 Times”.

Produced by BeatsByIzak, the track sees Knight and Koat melodically go insane, per usual. Utilizing the videogame-like samples from the beat to help get off some clever one-liners, the duo goes back and forth on this one, individually reaffirming their own styles. For Koat, that’s a silky smooth cadence to go along with a lyrical prowess that is not to be fucked with, while for Knight, his superpower can be noticed when you see him go off on incredibly infectious melodic runs that make nodding your head a necessity, not a choice.

With the video cleverly focusing on the cozy styles of Knight and Koat, director DaveBlaks ingeniously crafts a riveting visual that accurately portrays what the rappers were trying to get across. Highlighting colorful shots around the vibrant Las Vegas hotel backdrop, Blaks does a wonderful job with the direction on this video.

Check out, “2 Times” below and keep an eye on BBKnight and BBKoat.