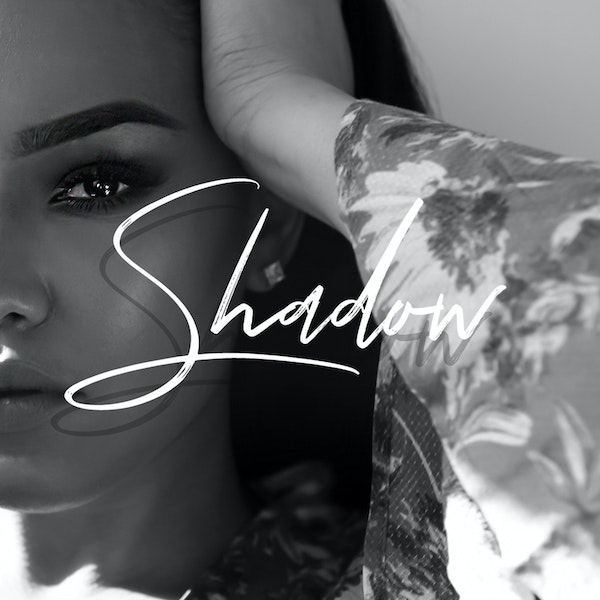 Toronto-based singer/songwriter NDAI rolls out her third single this year in anticipation of her upcoming EP The Lovers. “Shadow”, the first single off the 6-track project delves into the darker stages of a relationship taking the listener through the discovery of a lover’s hidden elements. Produced by Gold’s House the subtle instrumentals create a lucid magic with NDAI’s crooning ballads as the strings of acoustic guitar harmonize with her melody. Despite “cuffing season” the EP follows the descent from the “honeymoon” tier to the final break up of a romantic relationship, which is relatable on all levels. Her voice narrates a woeful passage of time and spellbinds listeners into a lovers’ typhoon. Penning the lyrics this past summer from her own experience and that of an age-old story told a millions times over, NDAI is able to connect with a huge audience not only through her knack for storytelling, but her ability to reel in listeners with the elegance of her chimes.

Born in Toronto, Ontario, NDAI is making a name for herself. The R&B artist’s distinct, soothing and ethereal voice is amplified with her writing style focusing on cadence, paired with the desire to fill the spaces in between the music. She gives the listener a raw and genuine take on the many anecdotes she shares about her life and the lessons she’s had to learn and overcome. Rather than filling an archetype that’s dictated by the industry, the Toronto-born singer and songwriter definitely has a style of her own. A multidisciplinary artist whose artistic expression spans across music, art and film, NDAI comes from a pedigree of musicians and artists (Muttoo Brothers Calypso Orchestra, and her father Stephen Muttoo), it was almost not surprise music would be an important part of her life! Continuing off of the success of her last single “Nobody’s Ting” (which currently is sitting with just over 55,000 streams on Spotify alone) NDAI continues to gain the attention of some of the most powerful and extremely talented individuals in the Music Industry with her ballad-filled sounds to end off the year on a high note in preparation for the release of her upcoming EP, The Lovers.