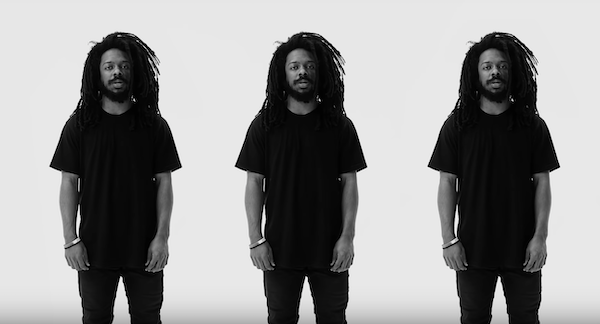 Cantrell has released a new music video for his latest single, “Know It’s Wrong,” off his upcoming EP “DEVIL NEVER EVEN LIVED.” Over production by lophiile and Mischief Boy, the Albany, GA emcee airs out a confessional about the one who got away. He admits the shortcomings of the relationship could have been due to his mistakes and miscommunication. However, after reflecting that pride might have been the leading factor in the conflict, he believes that sacrificing the lessons learned wouldn’t be worth changing any of it.