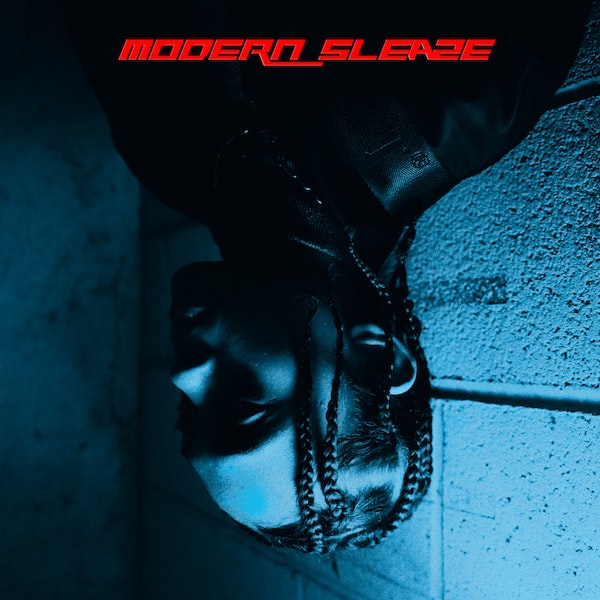 Kaitlynn Merritt, known to most by her stage name KAYK, delivers an impressive, 11-track EP entitled MODERN SLEAZE. Her first time on our pages, I’m surprised, myself, that I haven’t heard of her before now.

From Detroit, Michigan, KAYK was raised in the city of Rochester where she has been working on building her music career since the year 2015. Her first mixtape ever was released in 2018 and is titled Mkultra Vol.1(Devil In Disguise). By recording and mixing her own vocals, KAYK has allowed herself to create her own alternative style, one that is all over her latest EP, MODERN SLEAZE.