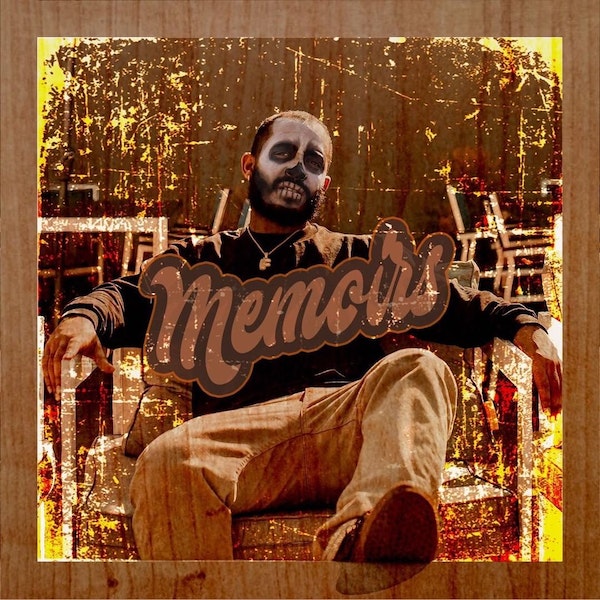 Bellflower, California is a small, but effective city on the outskirts of Los Angeles. I say “effective” because, whether they want to admit it or not, a lot of your favorite California artists record over there. One artist who’s actually from there, and might be challenging all of them lyrically, is N01SES, who delivers his amazingly underrated new EP, Memoirs.

At 9-tracks, the project is on the borderline of album and EP, but let’s not split hairs, here. Point blank, plain and simple, this album is lyrical as fuck. From the absolute jump on the project’s standout track, “RIPXXX” N01SES proves his lyrical prowess, as well as his innate ability to marry those two together and create a beautiful record, a highly underrated skill.

Throughout the project, the Bellflower rep touches on many topics including his undying dedication to his son, his ability to smoke through the pain, the state of his community and a lot more. While lyrical rappers might get played out a lot throughout today’s melodically driven landscape, but I challenge any of you to play with N01SES, it might not end so well for you.

Press play on the project below and stop sleeping on Bellflower’s finest.