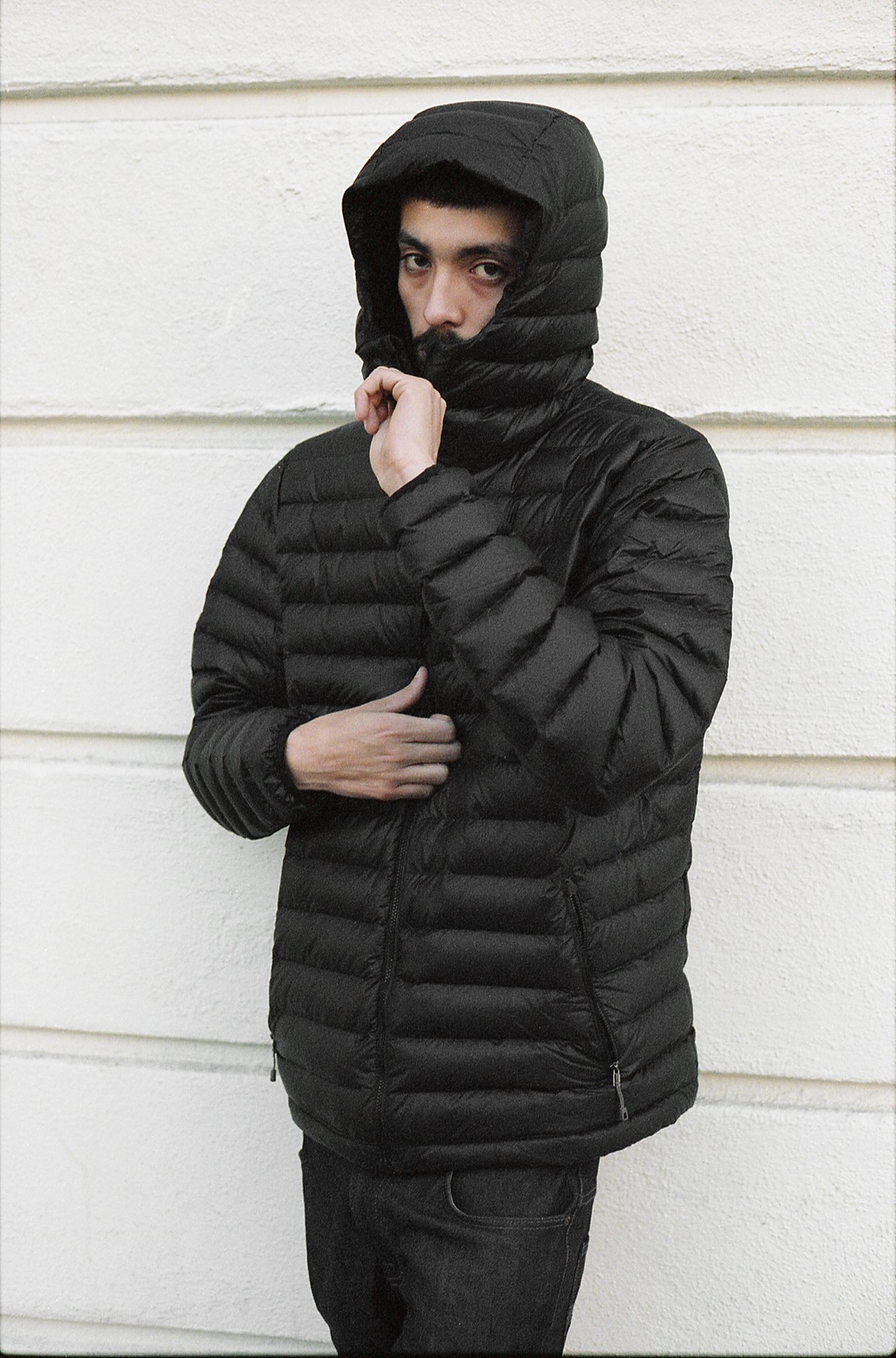 Whittier, California is one of those cities among the So Cal landscape that probably isn’t publicized as much. Despite this, like any other subsection of Southern California, many people live there, including talented ones. One example of this is native, Franco Hundreds, who checks in with us for the first time with his new video, “No Friends”.

Directed by Tony Trip, the visual is set to the theme of some interesting statues and a lot of gang shit. Featuring a cameo from BBKnight, Franco utilizes the video to visually bring the package to life. In his raps, Franco smoothly — masterfully engineered by Keflon Don — croons about things such as progressing to scams and ditching the weed game, maneuvering through the pain and a whole lot more.

Check out the video below and get familiar with Franco Hundreds.