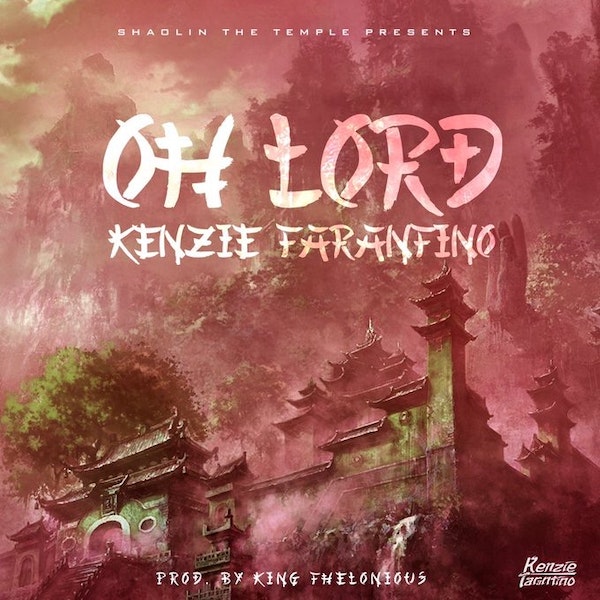 Personally, I just love it when sought after producers put their time into raw, undiscovered talent. Most recently, we’re seeing it with CardoGotWings and Baby Keem, and we might possibly have another match with rising Virginia emcee Kenzie Tarantino and super-producer King Thelonius. Throwing their hat in the ring, the two release, “Oh Lord”.

Tapping into one of his signatsuperpowerswers, Theolnius ingeniously flips what sounds like a soul sample on it’s head, and loops it with some dusty drums that make you feel like you’re on the NYC subways in 2003. Never to be outdone, Tarantino without a doubt holds his own on this record, bringing the pristine production to life with his infectious cadence structures and relevant lyrical direction. The only complaint I’d have about the song is it was probably too short, and I wanted to hear another verse from Kenzie.

Peep the new record below and help me pray that we get more music from Kenzie Tarantino and King Thelonius.