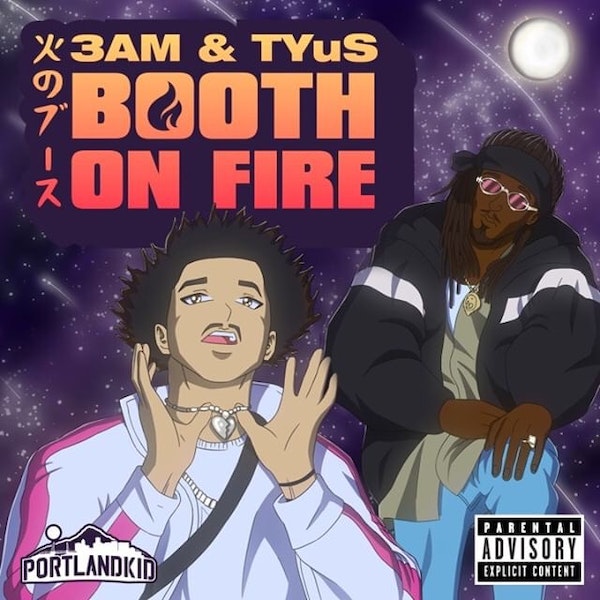 Portland music is currently at an all-time high. Specifically for hip hop and R&B, there honestly hasn’t been a better time to be an artist coming out of Portland, Oregon. One of the names that has helped push this shift and attention to Portland music is none other than the R&B phenomenon, TYuS.

Next up in line for the taking is another rising R&B star by the name of 3AM. With hypnotic melodies and catchy hooks, 3AM has the potential to become a household name. Teaming up with TYuS for his newest release, 3AM is on the right path. Together, 3AM and TYuS cooked up a smash single titled “Booth On Fire”. Such a great song they decided to film a music video to it. Directed by Mike Tate and produced by David Ferguson, the visuals for “Booth On Fire” are released via 3AM’s personal YouTube account. Enjoy the video of “Booth on Fire” below.