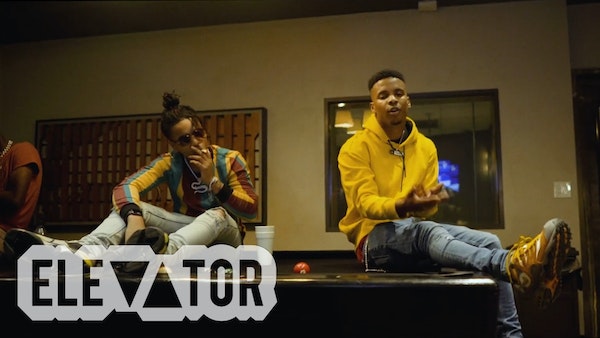 An upcoming rapper to take note of, Lil Trevo, premieres his new music video featuring Lil Gotit on Elevator’s YouTube channel today. Directed by Trill Phil, the visuals are shot to “Glizzy”, Trevo’s first single off his upcoming album Hustle Never Hurt and features a crime scene as well as other scenes where Lil Trevo and Lil Gotit are chilling, playing pool and smoking. Set to drop this April 5th, Lil Trevo’s project is said to be inspired by the unfortunate recent passing of his brother.

Having grown up in Atlanta, Georgia, it was only right for Trevo to have Lil Gotit, who is also from Atlanta, on the new track and video. Check out their music video for “Glizzy” below and let us know what you think in the comments section.