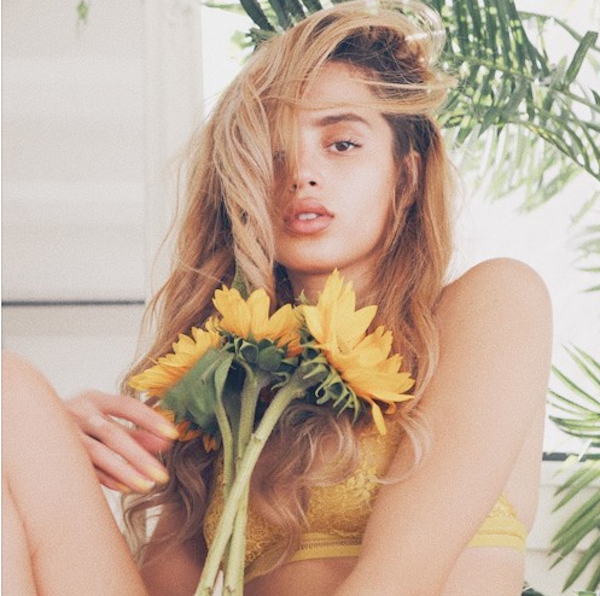 Aaron London is an independent U.K. based artist and producer who has amassed a large worldwide following since the global success of 2015’s release In The Cut, featuring saxophone artist Masego and Jazz inspired track The Good Vibe.

Last year, Aaron was part of the Rihanna writing camp along with Kaytranada, Raye, Shakka and Sinead Harnett. Since then, Aaron has co-founded the band Wolves alongside British artist New Machine; known for his co-writing and productions with artists including Plan B, Joey Bada$$, Maverick Sabre, Kwabs and Kojey Radical.

In 2017, Wolves released two songs that received critical acclaim, Blem (Drake cover) and Dare 4 U, which Fader described as “the perfect pop song”. Once again the pair have teamed up for Aaron’sfirst release of 2018, which takes influence from Rodrigo Amarante’s Tuyo (Narcos theme song). Espanyol is Latin-inspired with classical guitar juxtaposed with trap drums and fused with a catchy sing-a-long melody.

The track is easily divided into two acts; the first part is lead by an acoustic guitar that takes you on a colorful journey, Jazz instruments and the warm vocals of Aaron strengthen it.
The mood is inviting and sets the scene of a tropical paradise. The second part switches to bright Hip Hop drums and a funk bass line paying tribute to influencers of Aaron; Roy Ayres, James Brown and Terrace Martin.

The two acts blend the perfect adventure. After watching the recent Narcos series, he was inspired by the opening theme song and wanted to make something that captured the warm culture of South America. Thus, we got “Espanyol”.