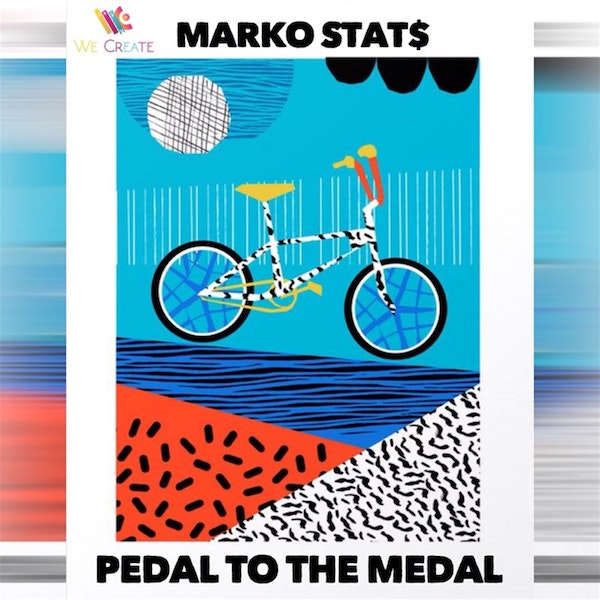 It’s been a hot minute since we have received some new music from Chicago native Marko Stat$, but all of that ends today as he recently released a hot new record titled “Pedal To The Medal”. Marko Stat$ really flexes his storytelling abilities on this track, all of it based around his bike as you could probably assume from the title and/or cover art. He painted a vivid picture in a delightful way that any hip-hop head with enjoy. One of the many things that I enjoyed about this record was the beautiful production that was provided by Aced Spade, he paved the way for Marko to do his thing and in the process they created something to be proud of.

Get in tune with one of Chicago’s best upcoming emcees by pressing play below: