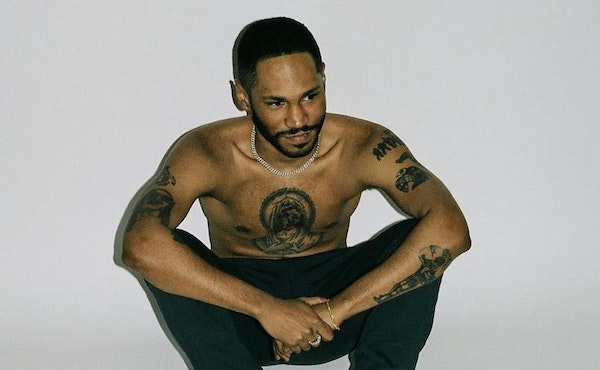 In 2016, Canadian producer/DJ, Kaytranada dropped, in my opinion, one of the three best albums of that year in 99.9%. Since then, he’s been in hiatus, aside from single releases here and there, and my soul hasn’t been sitting right ever since. In a stroke of incredible fate, Kaytranada decided to bless us with his new song, “Dysfunctional,” featuring buzzing R&B duo, VanJess.

As if there were any worries, almost immediately, your ears feel much better when this beat turns on. Heavily reliant on groovy synths, funky bass-kicks, and some ridiculously infectious background sounds, “Dysfunctional” sounds like Kaytranada is picking up right where he left off with his last project. Meshing his signature style with the beautiful vocals of VanJess — who both deliver an amazing performance and further establish themselves as leaders of the new R&B generation — Kaytranada stumbles upon the perfect sonic direction for his next project, whenever it comes.

Press play on the record below and join the waiting party for Kaytra’s next project.