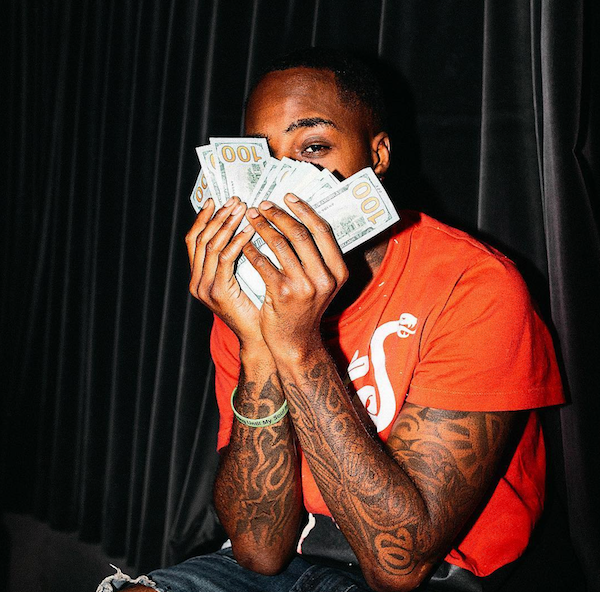 Dboy Sinatra releases a stellar new visual for his latest offering titled “Rumor”.  The video was shot by none other than our good Homie Dell, and is a prelude to as mixtape titled 3 Nights which will hit the streets this summer. Dboy Sinatra is one of those neighborhood figures all the kids are starting to look up to. He’s friends with your favorite rappers, dresses like the high-profile celebrities, and even drives the same cars as they do. Did we mention he got it all on his own? Let us rewind. For those who aren’t already familiar, Dboy and his homies started a lifestyle brand and a rap crew in his formative years back in Cleveland Ohio. Tragically, their flagship artists and Dboy best friend Kenn Ball was gunned down by an intoxicated off duty police officer. From that moment on the AVL$ (Aviator Life Style) became deeper than rap, deeper than money and clothes, it became about legacy and carrying on the name of loved ones who inspired others to strive for greatness.
Out of this hard time came the #BallForever movement which has spread from east to west coast through various underground paths. Tap in with the all new visual below and make sure you follow the gang on all of their socials to stay up to date with the movement and new content.