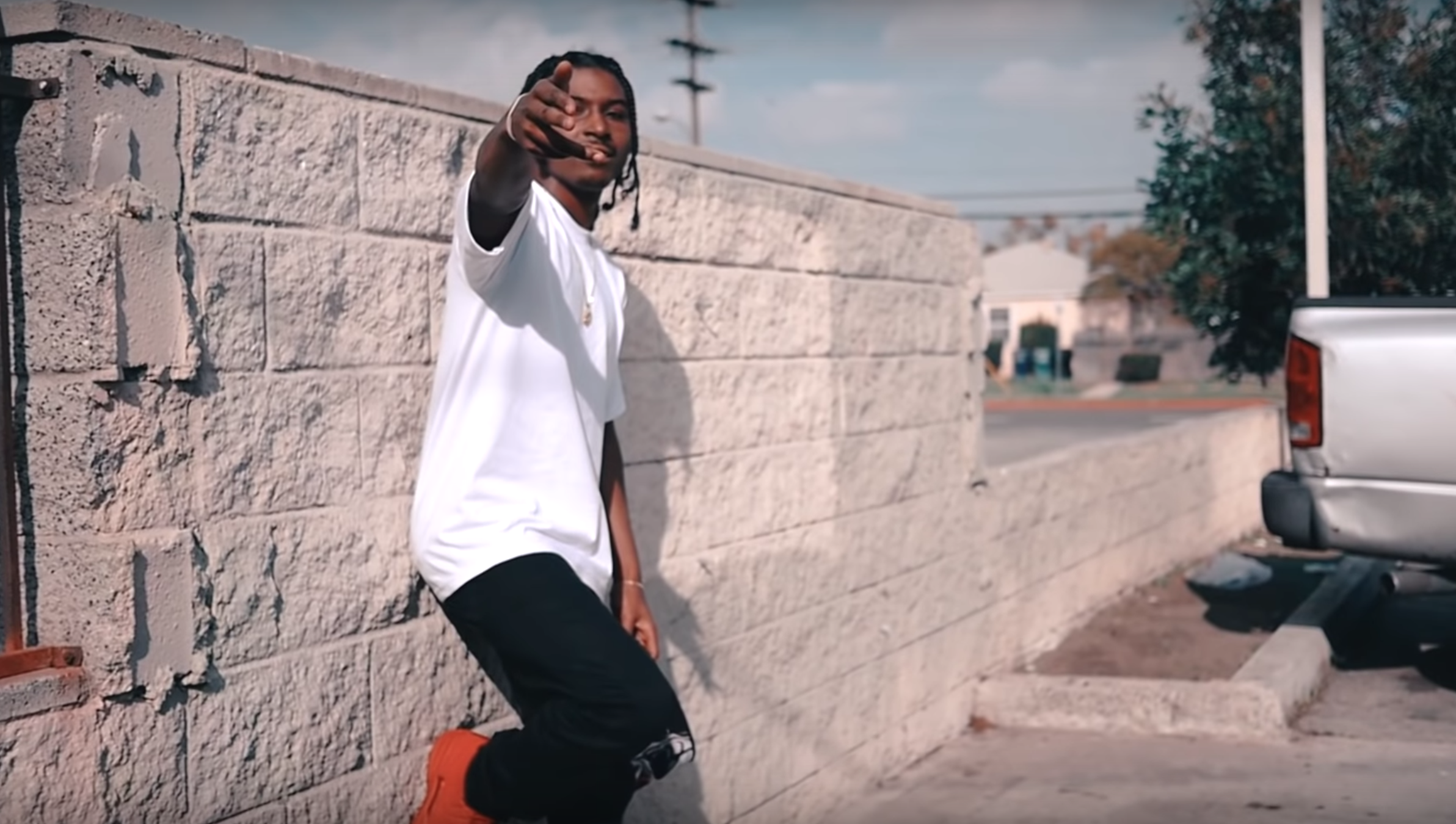 Compton has been known for harboring talent, with the likes of YG, Kendrick, and more making their names known in the Los Angeles area. Enter Campanella Park native, YS. The raunchy, hard-hitting Blood is starting to build a buzz in the city, garnering a cosign from the likes of 1TakeJay, Shoreline Mafia and many others. Today, YS makes his debut with the official video to his buzzing, Trayvon Jackson-produced record “Bompton,” and it’s an absolute smash! No word on when YS plans on releasing a tape, but we’ll keep you posted. Check out the visual above.