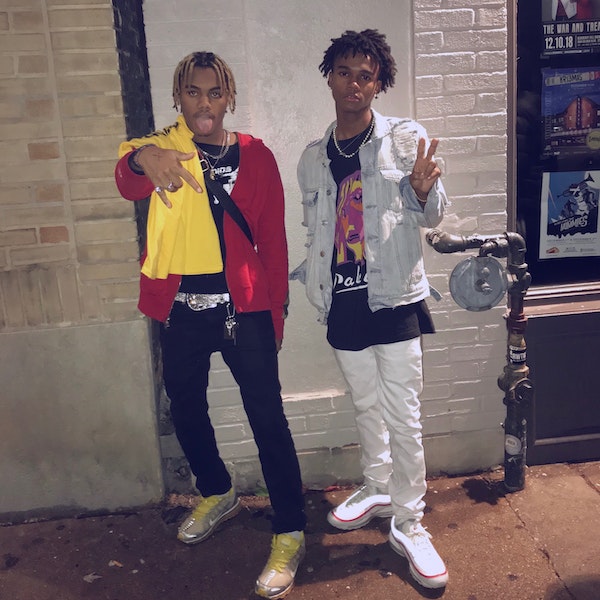 Cars have been a consistent theme in Hip-Hop since the genesis of its’ origins. Despite sounding superficial on the surface, who are we to tell somebody how to love, or what to love? Instead, we should embrace these showcases of affection and continue celebrating creativity. Or, let’s just stop being so pretentious and enjoy the music, such as this infectious new banger, “Audi R8” from St. Louis native, Xanny24K.

Produced by Alley Knock, “Audi R8” is an enjoyable single that sees Xanny attempting to be a bit more adventurous with his vocals, shying away from the simple cadence structure for more risky patterns. Culminated by a feature from his fellow 24K member, Yugioh24K, “Audi R8” is a solid release and easily worth the listen.