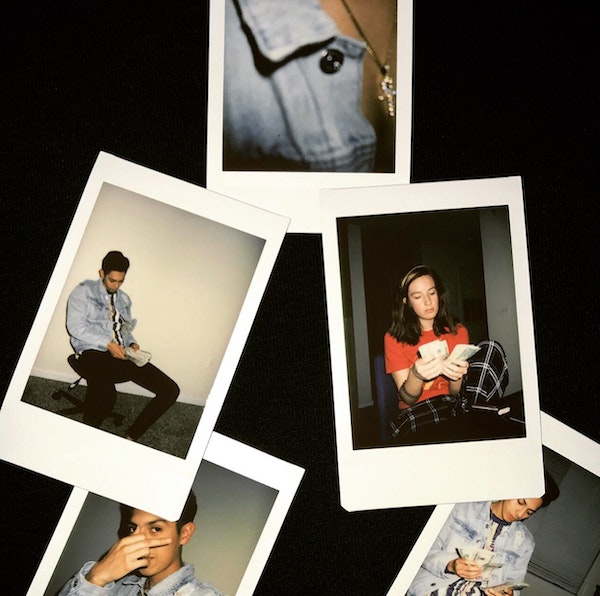 With all of this affection in the air for Trap Rap, LA’s gangsta renaissance and New York’s adjustment to the times, I gotta say—sometimes it’s just refreshing to hear some music. Now, I’m not saying the aforementioned sub-genres aren’t that, but every once in a while, a little groove, some instrumentation, and an infectious vocal range can get the job done. When coming across North Carolina native, L-Cee and his new record, “Alone”, that refreshing feeling rushed right to my brain.

Produced by JOZY, “Alone” is without a doubt buoyed and led by its crazy production. Utilizing acoustic synths, robotic drum patterns and a keen lead melody wrapped in chimes, JOZY sets the bed perfectly for L-Cee to blackout, and that he does. Though he uses his voice towards the end to the kind of provide a spoken word, the beginning of the record is where he shines. Cleverly matching his vocal tone with the melodies of the song, L-Cee provides the perfect vocal tracking for a beat that in-depth.

Take a listen to the record below and get familiar with the Raleigh native.