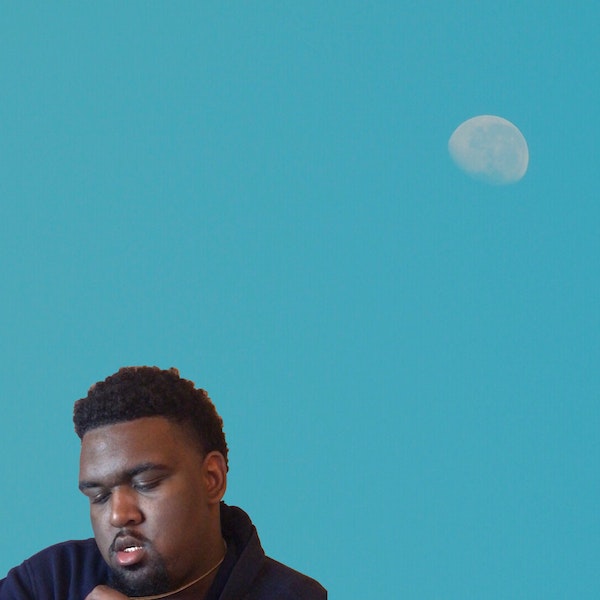 One of my favorite stories in Hip-Hop history is Kanye West talking about how everybody wanted him to stick to beats, and nobody wanted him to rap, post-Blueprint and pre-College Dropout. Instead of letting that break him, Kanye became Kanye and created a lane for many others to follow in years to come. After establishing himself as a producer-to-watch behind placements with YBN Nahmir and $not — his fire new single, “Excuse Me” to be exact — Baltimore artist, Kevin Katana unleashes his interesting new video for, “Who That Man?”.

Utilizing a cartoon edit in place as the video, the initial intrigue that I had with the visual was the fact that the edit was original, and not just an anime scene like many of today’s young artist do when faced with this decision. Instead, the edit looks like a pastel acid trip guided by the silky smooth stylings of Katana, in which he effortlessly rhymes over his own production, creating a lane for himself to completely create without having to outsource, something many artists secretly long for.

Check out the video below and get familiar with Kevin Katana, the Baltimore creative who’s making a solid name for himself.