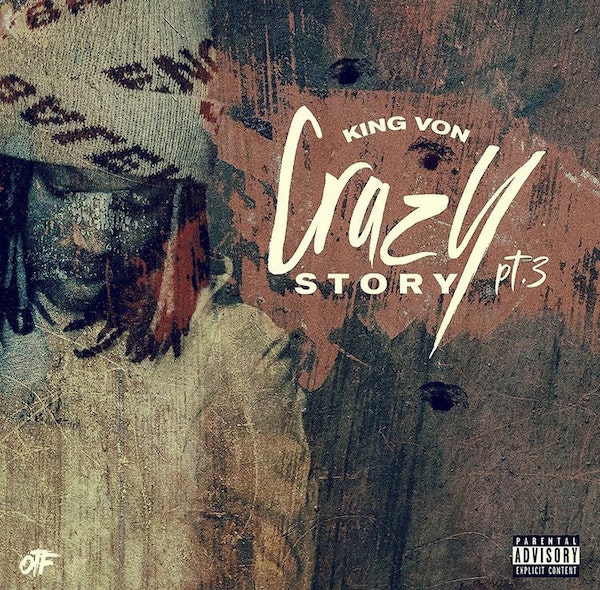 King Von has just dropped off the third installment to “Crazy Story”  and it is just as riveting as the prior two tracks. Von adapts his conventional and gripping flow as he rhymes about a story of how he got shot. Von’s story telling ability through his zippy lyricism is awfully impressive and fairly unmatched as he is going to follow Lil Durk‘s footsteps through OTF to stardom. Von’s unique delivery method’s have the ability to get stuck in your head as he is one of the most rhythmic artists coming out of Chicago.