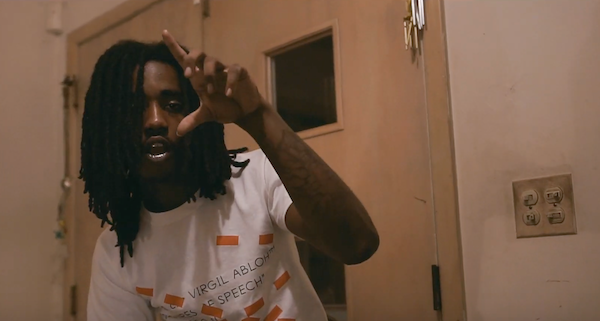 Grave Gang’s Foreign Jay returns with a crispy visual to his recently released remix to the legendary southern-rap classic,”Still Tippin”. Im 30 years old and this song came out when I was in 6th grade. It was one of those songs that everyone was listening to. You’d hear the hypnotic beat coming from car windows, houses in the neighborhood, cook outs, even high school bands were playing it at football games. 19 years later, the Cleveland artist hands down has made one of, if not the best remix’s to the Salih Williams produced hit that had the early 2000’s on fire. 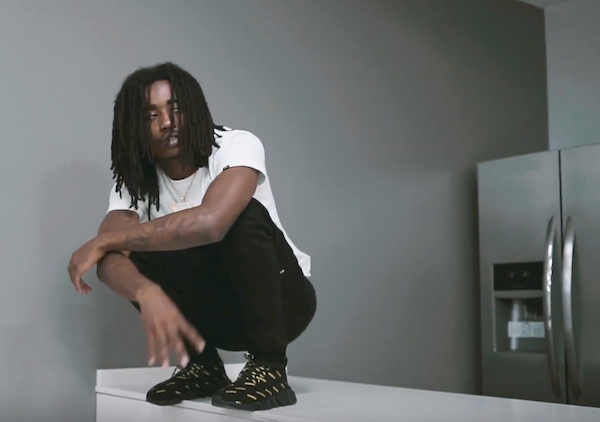 Foreign Jay’s version of the song has been out on his sound cloud for little over a month and is at 40k plays and counting. Jay is no stranger to punchline rap, but is versatile and also known for melodic emotional street music. I personally prefer an artist who can do both, and the guy’s got it on lock. On this one he assaults the track with a barrage of metaphors and similes, as he dumps out witty one liners back to back. Jays’ loyal fan base on soundcloud and social-media, empower his music to typically find numeric success relatively easily regardless of whether it makes a splash in the blogosphere or not. Luckily, I stay on top of Jay’s releases, as I can’t get enough of his music. Foreign Jay is currently working on a mixtape titled Grave Star, slated to drop sometime later this year.