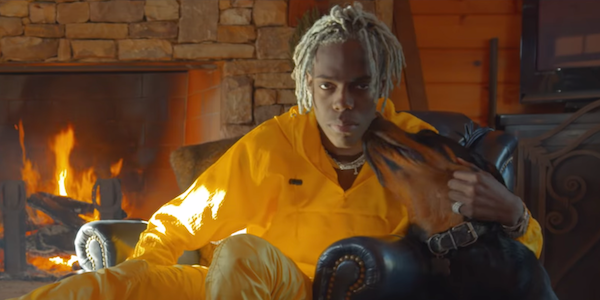 Freebandz signee Yung Bans drops off the music video for his track “How Da Game Go”. The song is of of the fan favorites off of his debut album MISUNDERSTOOD. which was released back in July of this year. The outstanding music video was created by Lonewolf, who has become one of the most sought after visual artists in hip-hop recently.

Press play on the official music video for “How Da Game Go” below.