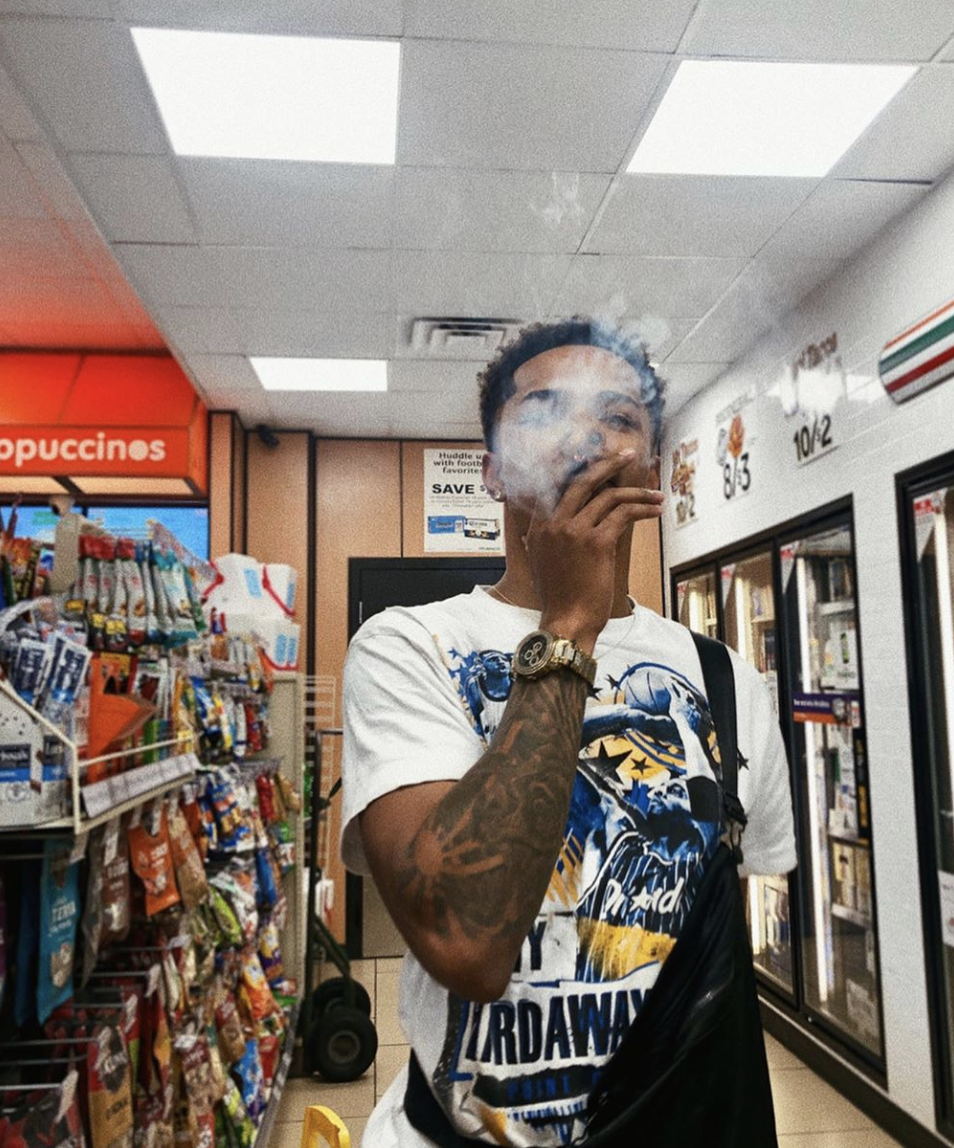 Wow. Florida is always providing the heat. Although the “SoundCloud” scene has seemed to die down a bit, St. Petersburg, Florida rapper GUCCI $ANTANA is poised to be the next one from the area if he keeps up the work he’s been doing since the end of 2019.

After releasing hits like “Off The Porch” and “DOA,” Gucci has remained consistent in his releases, dropping three new records over the course of the New Year. His style is very unorthodox, mixing high pitch melodies with screams that would make you think you’re listening to your favorite Rock band, instead of hip-hop, it’s incredible.

No word on his next release, but we’ll definitely keep you posted. Check out that flame below, and stay tuned for his next drop. You won’t be disappointed.