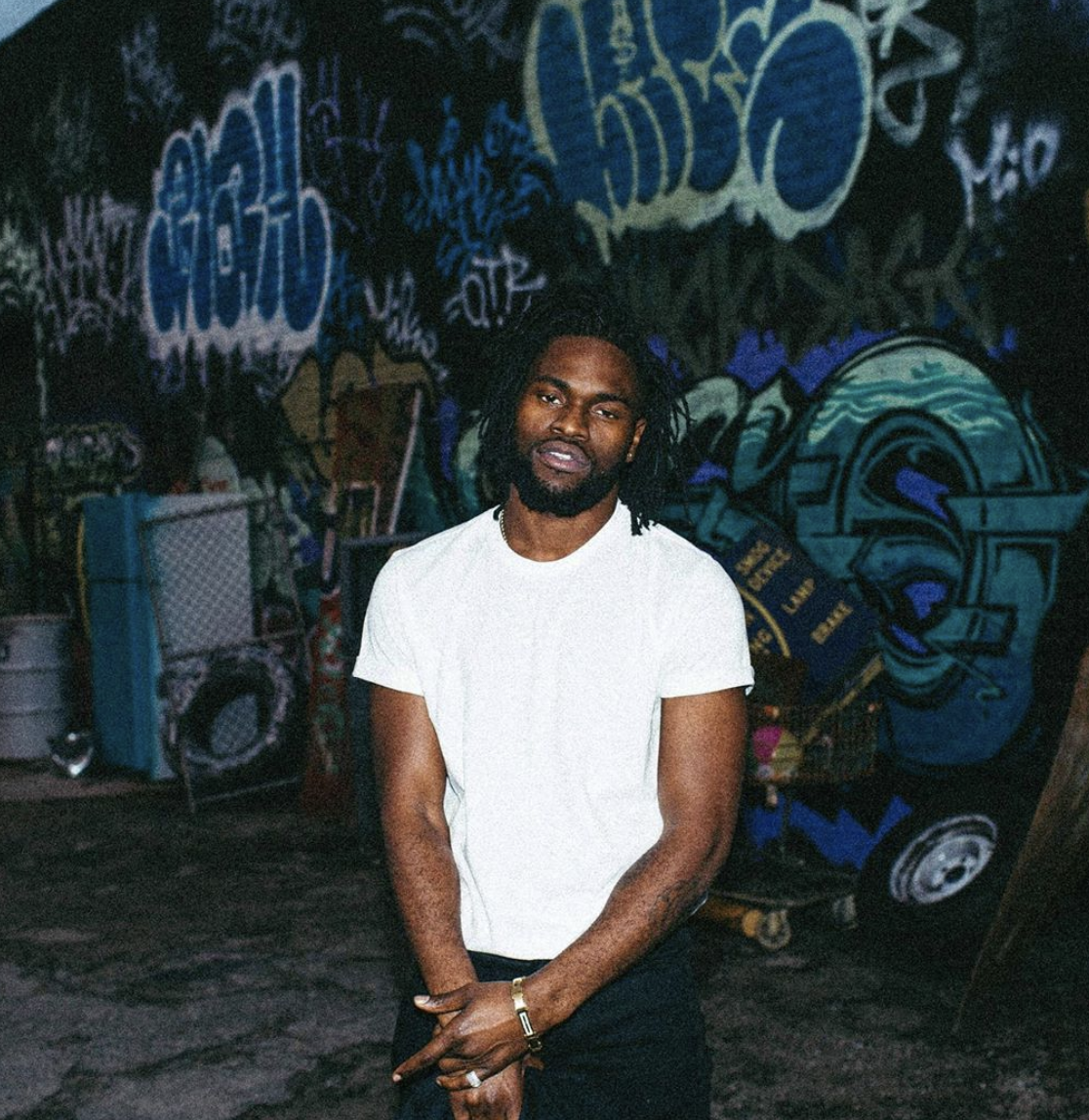 Miami-born crooner Sainvil has been a major player in the South Florida scene ever since he went by Villz, and naturally, I’ve kept up with his artistry over the years. When I first heard if Sainvil I was blown away by his sound, it’s incredibly melodic and dark at the same time. It’s beautiful.

Now, after taking a small hiatus, Sainvil is ready to bless the world with new sounds in the form of his upcoming, In Bad Shape, which is slated to drop at the end of February. And it’s anything like his breakout smash “Shoulders” and “Martin,” we’re going to be in for a doozy. But until then, Vills‘ “Martin” should hold us over for a few days. Check out “Martin” below. You’ll thank me later.