Philadelphia’s most promising risers, SimxSantana annihilates bangers with his blunt-force flow. Flexing on his haters and demanding respect, Sim shares “Cannabis” his latest single. While expanding his arsenal of flows and outrageous punchlines, Sim lets us know how much his boss-like attitude is nothing to be played with each poised verse: “I just took off with this sh*t/I’m my own boss with this b*tch/you get lost in the ditch/ so don’t talk out your lips”. “Cannabis” is Sim’s first release of the year following his explosive banger “For A Fact” featuring King Von, street anthem “Pick Ya Man Up” and breakout single “Flexin N Flashin”. 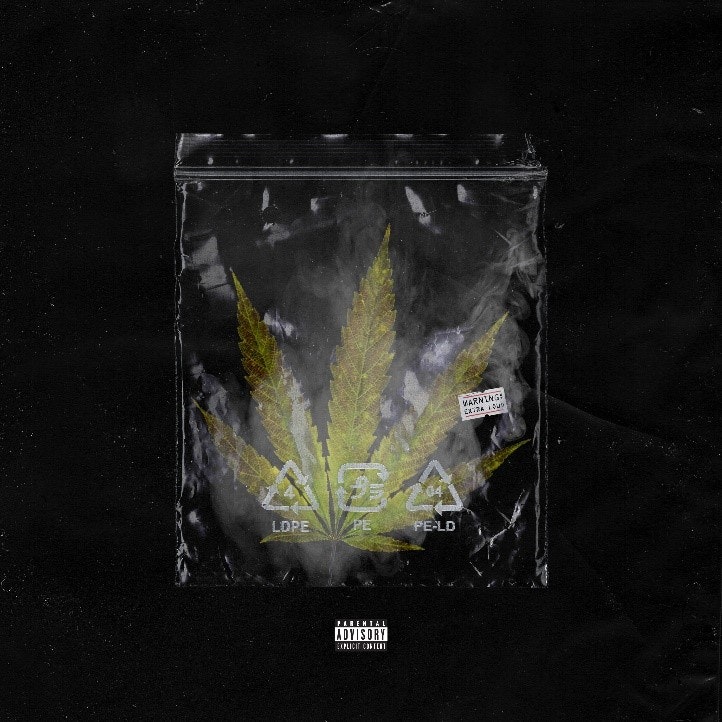