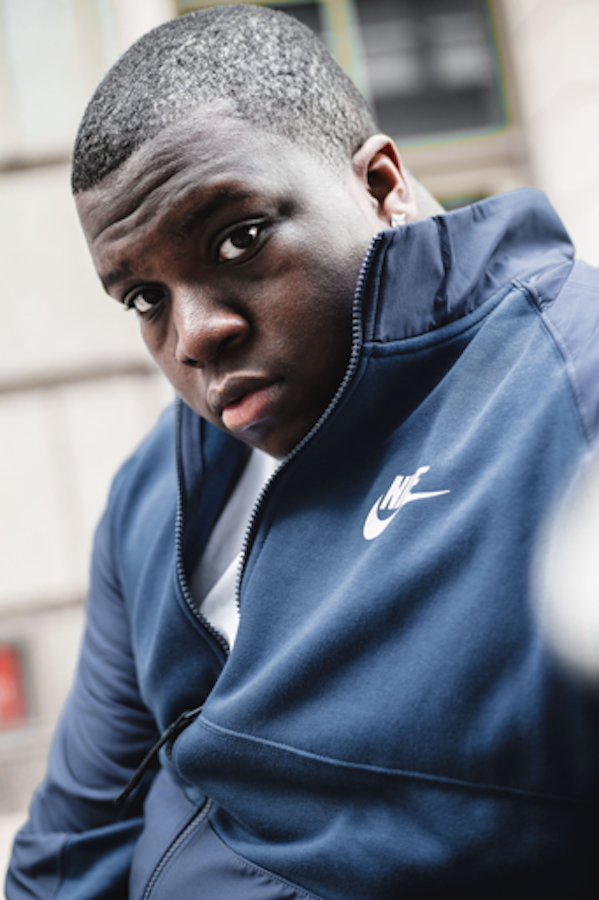 It’s no secret that U.K. has been developing some of the best emerging Afro-beat talents, especially over the last 5 years. It was just recently that I feel the genre has been really taking the industry by storm and becoming collectively more popular. One of the newest artists to be introduced from that realm is 17-year-old singer-songwriter, Javan, who just dropped his first official single of 2020 titled “Fly Away” via GRM Daily. Gaining traction from his long-time supporters was no challenge for the Virgin EMI signee, who has been heavily in touch with his passion for the arts since the age of 6. Slowly taking shape into his own, it was his ‘Next Up’ freestyle for Mixtape Madness that really set him in motion just last year – gaining him loads of positive feedback and devoted fans to follow soon after.

Check out his exclusive Mixtape Madness freestyle for their ‘Next Up’ series below:

Javan has since been progressively acquiring more recognition in not only just his hometown but across the globe, landing one of his older tracks titled “Forever” on Netflix & BBC One’s mini-TV series Dracula soundtrack at top of the year. Javan has been moving a pretty rapid pace, especially with his most recent release “Fly Away”. His sound is more than developed, as I can already see this becoming a favorite to more than most. Using simple yet colorful melodies that derive from the sounds of Afro-beat all while letting us know that 2020 is the year he takes things to the next level is the type of swag we just love to see.

Watch the official music video for Javan’s single “Fly Away” below: