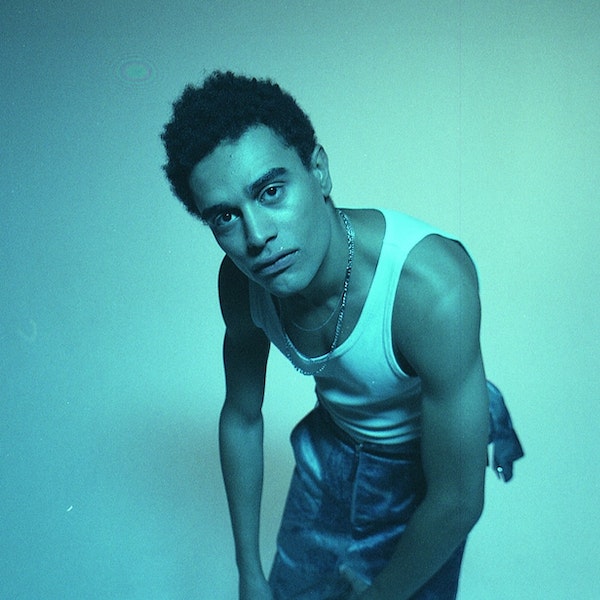 Deriving from French and Jamaican roots, ascending artist Hendrix Harris has made his grand introduction with his newest single “Should I”, the first sneak peek into his forthcoming debut EP set to release next month. His exotic background is very present in his sound – blending components of funk, soul, and hip-hop into a hypnotizing mix that invigorates and relaxes as you listen. Traveling yearly to and from La Habana, Cuba did a musical number on Harris, as you can easily hear and observe the influence of such culture in his soundscape that highlights Carribean-like rhythms.

Whilst spending much of his time there in Cuba, Harris was granted many opportunities to collaborate with some of the country’s local artists like Cimafunk and lyricist Barbaro el Urbano Vargas. The eclectic musical energy he provides shapes the outline of his latest single “Should I”, whilst his raspy vocals gently take center stage–allowing for the listener to hear the broadness of his majestic range. Carefully crafting a multifaceted sound of his own, his vocal performance here is sure to wrap around you, leaving you wanting more. With his previous single “New Chains” currently sitting at 500,000+ streams, it’s apparent that Harris is laying the groundwork for some serious elevation on his path.

Stream Hendrix Harris’ new single “Should I” below: