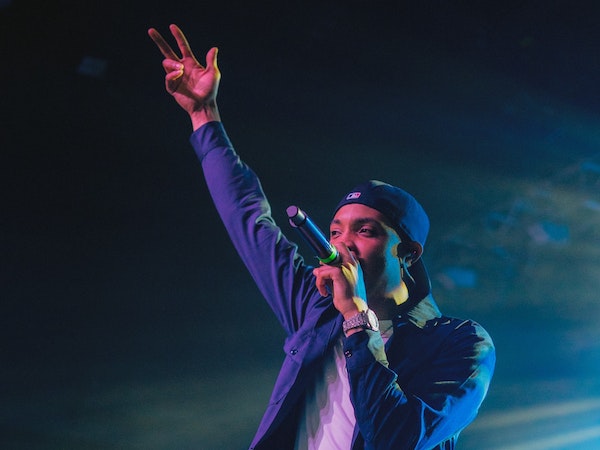 At Elevator, we have the illustrious ability to break emerging artists and scout for talent in today’s era of music. However, with new musicians taking off almost every day, we tend to forget about the artist who had all eyes a few months ago, or maybe even a few years back. Regardless of the time frame, Most Wanted highlights artists who hands-down have the ability to get the crowd hype or leave everyone anticipating their next move.

Chicago has a long list of hip-hop icons who’ve been running the game since they propelled into the limelight, from Chief Keef to Lil Durk. One of the most talented by far is G Herbo, the originator of rapping offbeat and storytelling life in the streets. Since 2012’s “Kill Shit,” which amassed 44 million YouTube views since its release, he’s dropped a plethora of classic records. G Herbo, formerly known as Lil Herb, introduced himself to the underground of hip-hop with 2014’s Welcome To Fazoland. The 19-track project honors one of Herbo’s late friends and included guest appearances from Chi-town legends like Lil Bibby and Lil Reese.

Lil Herb saw massive popularity after featuring on Nicki Minaj‘s viral triumph”Chiraq” and being nominated for XXL’s 2014 Freshman Class. Over the course of the next few years, mixtapes like Pistol P Project and Ballin Like I’m Kobe spawned several back to back bangers. Tracks like “No Limit” and “L’s” only added fuel to the fire, garnering millions of views collectively. Herbo’s raw but liquid flow is arguably what keeps fans alike coming back for more music. The Chicago rapper, like his peers, raps aggressively as if there’s not a second to spare on the instrumental.

Fast forward to 2016, G Herbo landed the 2016 XXL Freshman Class and dropped his highly-anticipated release titled Strictly 4 My Fans. “Pull Up” and “Crazy” are undeniable classics, but the street ballads are of many fans received over the past few years. Finally, in 2017, he treated fans with his long-awaited debut album Humble Beast. The body of work was well put together and nonetheless, worth the wait if I do say so myself. In the latter years Herbo dropped not one, but two joint efforts with Southside as well as December 2019’s collection of loose singles, Sessions. 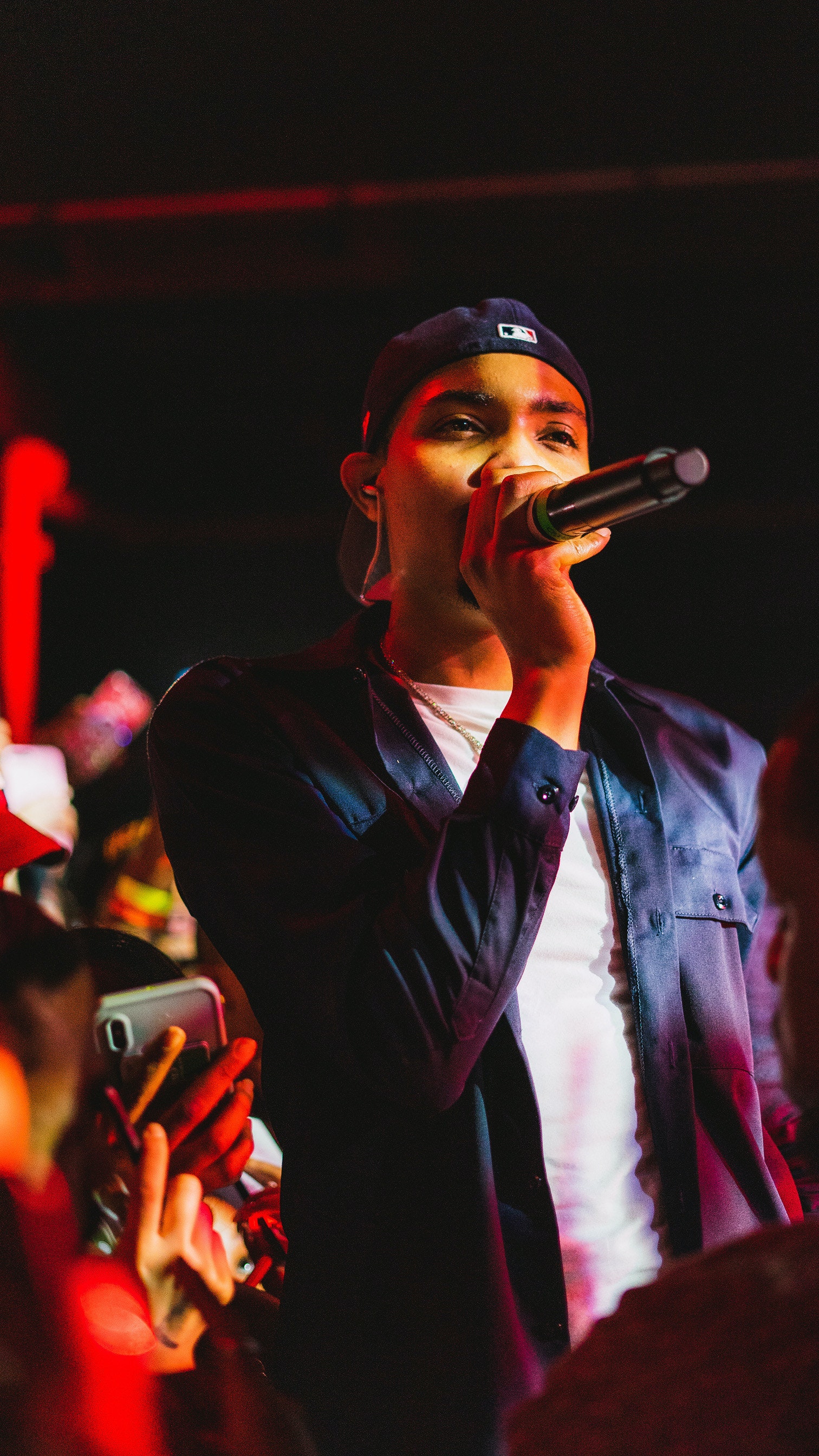 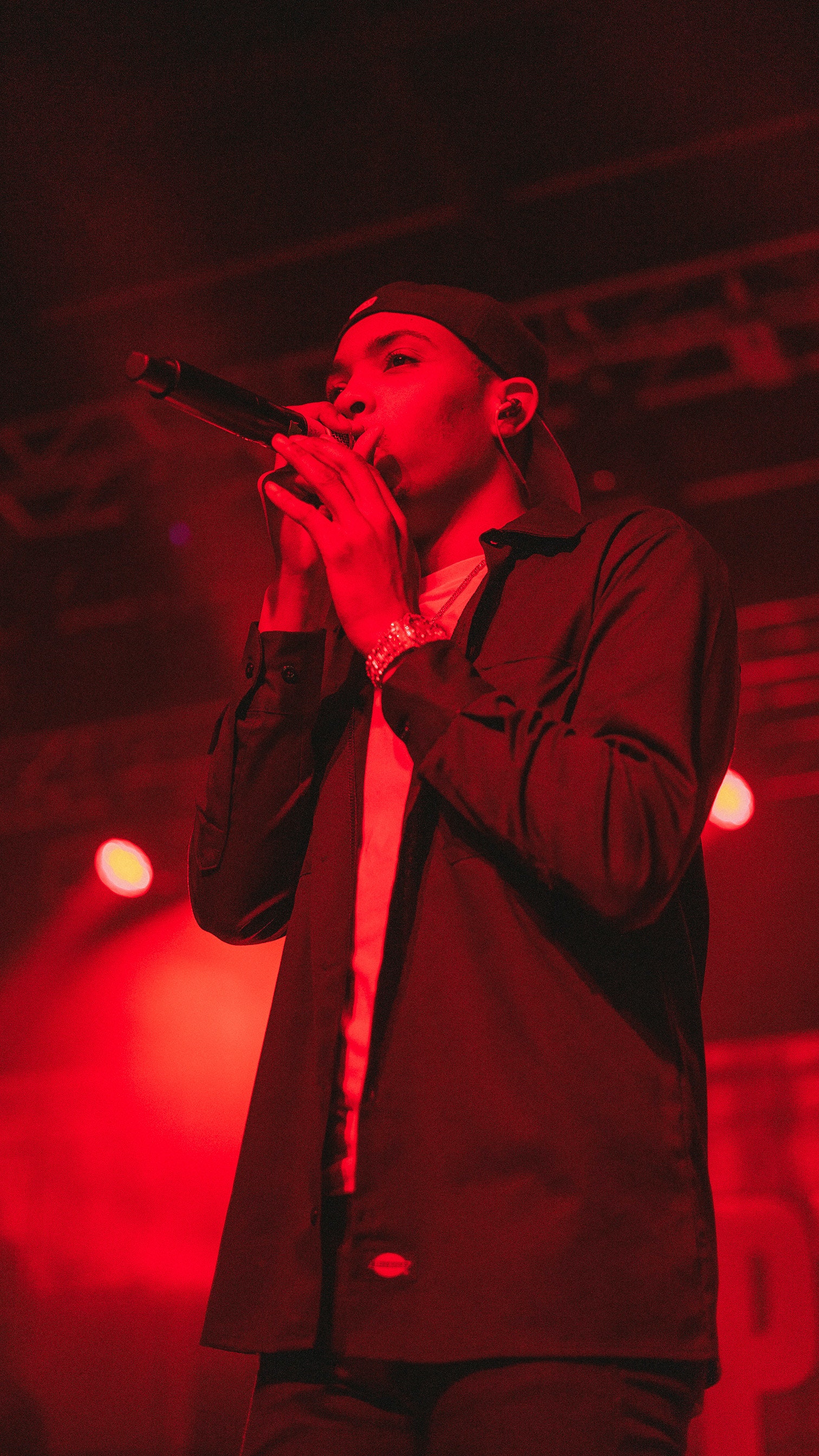 With the release of his recent album, PTSD, G Herbo is ready to shut shit down. The 14-track effort boasts features from 21 Savage, Lil Uzi Vert, Polo G, and the late-Juice WRLD to name a few. “Lawyer Fees,” “PTSD,” and “High Speed” instantly standout as fan favorites. Debuting at No. 7 on the Billboard 200, the project is poised to be his highest streamed release so far. Within weeks of its debut, Herbo hit the road to perform at sold-out dates alongside the likes of King Von and Shaun Sloan. Creativity is one of his best gifts by far as he comes out on the stage in a death row chair rapping effortlessly. He’s seen coming out of what seems to be a prison cell, a nod to his first-hand experience with street trauma and rising against the odds.

Whether it’s in a music video or on-stage, the energy G Herbo gives off through his raps is utterly insane. With the crowd going bar for bar and thousands of fans chanting his name, Herbo proves himself to be the people’s champion. One minute Herbo has the crowd spitting gritty bars about the streets and the next, everyone is jamming to bops like “Glass in the Face.” Not to mention, the Chicago-native performs a few of his older classics like “Everything” and “I’m Rollin.” By far, the PTSD has proven to be his most impressive and interactive tour run yet. With the concert taking place in Charlotte, it was only right Herbo brought out DaBaby and Stunna 4 Vegas to keep the crowd on their feet.

With yet another successful project on G Herbo’s hands, the question stands: what’s next? He’s been on a hot streak for quite some time now, recently making way for 150 Dream Team signees like Pretty Savage and Lil 40 Southside. Peep his latest visual for “In This Bitch” below.