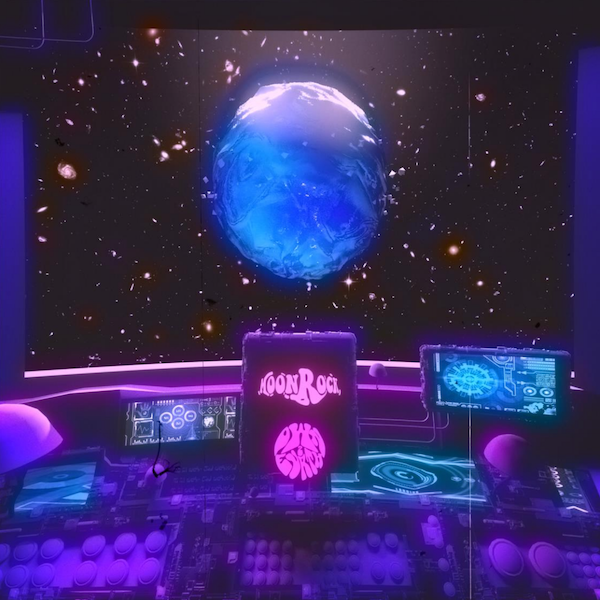 You hate to use the word vibe over and over again when describing someone’s music, but that’s exactly what DWN2EARTH provides, and this one doesn’t fall short. Backed by a catchy pack of synths that sound like they’re fresh out of a video game, the Atlanta native cuts figure 8’s over the top that all-but begs you to nod your head throughout. You’d be hard-pressed not to light one up and join him on another planet from the start, and by the time you get there, you’ve probably already put this on repeat for another go-round.

While we’ve come to know EARTH’s creations to be his own, we don’t always know what to expect, which in his case, is a great thing. Not only does he always deliver, but he does it in a way that progressively moves the music forward. With his high falsetto pitch and other-worldly sound, DWN2EARTH’s future in the industry certainly holds its place as the “MOONROCK” among a pack of bright, young stars.